At work I listen to satellite radio daily & when I listen to the top 40 channel I’ve been hearing “The Flower Song” in steady rotation and it constantly cracks me up to hear Tom back on the radio 25 years after Cinderella started because most peeps don’t realize the country infused rock song they are hearing in rotation is infact being performed by a glam rock icon from the 80’s!

“Solid Ground” opens the cd with an edge & “A Different Light” takes the record in a different direction comparatively.

Keifer’s wife co-wrote the bulk of the record with him & regardless of how many years it took Tom to release this record it was well worth the wait because this record kills from start to finish!

What I will point out is that it’s interesting how Tom proves on this record that he IS the star of Cinderella & he can make it with a faceless backing band because his talents as a guitarist/singer/song writer are that strong! The 2nd release from Maryland based musician Brad Cox’s We Love The Underground is a strong, well written release chock full o’ anthemic rockers that deserve cheers & fist pumping because each song is a powerful testament to the energy & excitement of rock n roll!

“Come, Destroyer!” is a kick ass song that rocks hard & essentially every song on this disc is written to stand alone as an individual moment of musical excitement. There’s occasional moments where things go mellow or even go retro in terms of vibe but overall this is a strong record for fans of good hard rock music!

Reading the liner notes to this record Brad gave a shout out to almost everyone who’s ever supported his musical career & it’s a fun read if you are part of the Maryland music scene because it’s like a who’s who from past to present in this scene!

Recorded live on Johnny’s most recent tour this new dvd captures Johnny playing Japan for the first time EVER in his career!

The set list is fresh, he plays some fast rock n roll songs (“Johnny B. Goode”, “Bonie Maronie”), mixed in with his standard blues tracks (“Tore Down”, “Dust My Broom”) & the bulk of the set is cover heavy with some stuff you might know but most of it you won’t unless you are a blues freak & know the deep tracks like “Hideaway” by Freddie King which Johnny has played at almost every show he’s ever played!

The show this night was sold out, the crowd was into the music but sadly I will admit that Johnny’s performance is sloppy at times & who he was many years ago is very different than today...the drugs have taken their toll on the man & where he shines these days is when he plays slide guitar!

The encore which is essentially Johnny playing all slide guitar...that’s where Johnny sounds amazing & he should probably stick to the slide playing at this point because his regular playing has deteriorated alot & he’s gotten very sloppy.

Regardless of a little sloppiness this is a solid set of blues classics & a must see for ALL blues guitar lovers!

Initially I had no hopes for this band based on their name....I hear so many generic metal bands that all blend together and the bands name fits that mold rather well...shockingly though the band was good, the music is modern sounding metal with old school values, the guitars sound heavy & strong, the vocals are good & the band overall rocks hard!

This 5 song EP is short but sweet...it’s musically on the same level as Christina Perri with every song being a heartfelt love letter to some forgot moment in time....I dug this record simply because the music & the vocals fit perfectly & it’s a mellow listen filled with emotion & melody. ”Lay You In The Loam”

Solid singer, solid song writing yet just a little brooding at times...this record reminds me of the mellower material Bruce Springsteen released later in his career...all in all a good record. 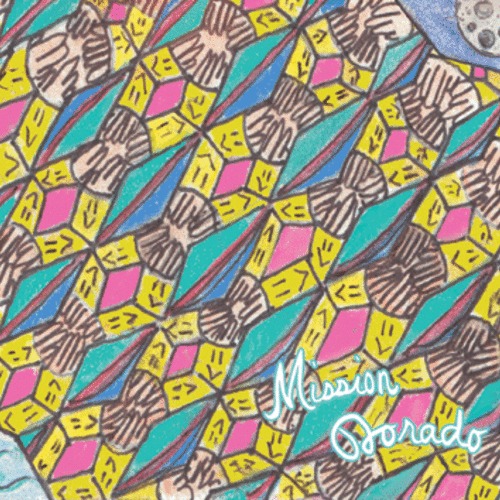 Mellow & dreamy, this record is perfect music for a Sunday because it’s not heavy, not dark & just very mellow....the music is trippy here & there with an emphasis on mood.